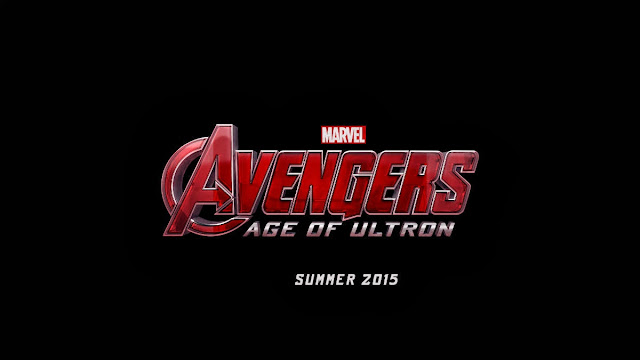 We know that the Avengers will face off against Ultron in the next film, Avengers: Age of Ultron.  What has been unknown up to this point is just who creates Ultron in the film.  The character from the comics was originally created by Hank Pym, but since we have been told he won't show up until Ant-Man, that won't be a possibility.  Many people, like myself, have assumed that the remote control suits in Iron Man 3 could serve as the basis for Tony Stark to create Ultron.  Well, now we are hearing there is a different possible explanation of the character's origin.

Earlier tonight Collider posted  a "synopsis" for Avengers: Age of Ultron that was sent to them by a "plausible" "source".  Even though they caution that it should be taken with extreme care, should be considered a rumor and have even taken down the page, I felt you guys should get to see it for yourself.  The very brief plot outline is as follows.


"As the US Government create a force, known as Ultron, The Avengers are told they are not needed any longer.  But when Ultron turns against humanity, it’s time for The Avengers to assemble yet again for their most dangerous challenge ever."

Obviously, I have no idea how valid this rumor is, but it does create an intriguing possibility.  If the government is responsible for the creation of Ultron, it could certainly lead to some interesting dramatic tension as they finally have to turn for help to those they tried to replace.  If nothing else it will be a fun possibility to chat about over the next few days!

What do you guys think?  Does this log-line sound legit?  Who would you like to see create Ultron?  Does it matter?  Voice off in the comments below!