The New Terminator Film May Have It's Director!

Alan Taylor(The Sopranos, Game of Thrones) seems to be on the fast track to becoming one the biggest go-to genre directors in Hollywood.  According to sources close to the project Paramount, and it's partners on it's forthcoming Terminator reboot, are in final negotiations to bring the Thor: The Dark World helmer on as their director.  While there are still no known plot details the producers are calling it a "reboot" and the beginning of a new trilogy.  Which is a little odd because Arnold Schwarzenegger has said he will be involved in some capacity which these newly announced movies.

I don't have much excitement for additional  Terminator films, but when they inevitably come Taylor looks like the kind of guy who just may turn my attitude around.  It could be a great thing for the franchise to have a director whose background is primarily in character driven TV as opposed to just big screen spectacle.  Lest's just think of him as the anti-McG.  Now if that doesn't convince you I don't know what will!

I want to know what you think.  Do you have faith in Taylor or are you going to reserve judgement until you see Thor: The Dark World?  Are you excited about a new Terminator trilogy?  What type of Terminator story would you like to see?  Let your voice be heard in the comments below! 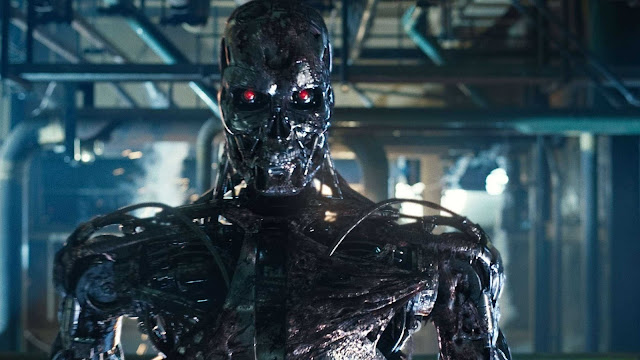