Spike Lee's upcoming Oldboy is extremely controversial for many people, they see Lee's film as being nothing more than needless Hollywood white-washing of Chan-Wook Park's excellent 2003 film.  From the moment it was announced there has been much pulling of hair and gnashing of teeth about this "unnecessary, cynical cashgrab" and how it's mere existence is an affront.  I am not one of those people.

Spike Lee is an extremly talented film-maker with an admittedly uneven filmography, but the man has made some truly timeless films and has never lost his ability to surprise as a director.  I have no idea if his Oldboy  will be any good, but I know I am extremely intrigued by the possibility.  Say what you want about Spike, but his failures are never because he goes too safe or mainstream.  I believe he can deliver the  rough, bleak and honest sensibility that Oldboy needs no matter who is at the helm.  Most of the concern about an American remake centers around what will change, if it will lift directly from the original or be more true to the manga that inspired it . . . frankly, I don't care.

What I am hoping to get from this new Oldboy is the same thing I am hoping to get from Sang-il Lee's Unforgiven, a well made film remade by a new culture that creates a new perspective on an already great piece of art.  It's like a new band covering a classic song, it probably won't live up to the original but it may end up pretty damn cool anyway.  Take a look after the jump at the newly released viral movie posters for "Hotel Oldboy", along with a new video that just hit, and try to tell me they don't give you a least a glimmer of hope that November 27th may be a good day.

I want to know what you guys think.  Does this marketing give you any hope?  Does this whole project piss you off?  What do you want to see from the film?  Let your voices be heard in the comments below! 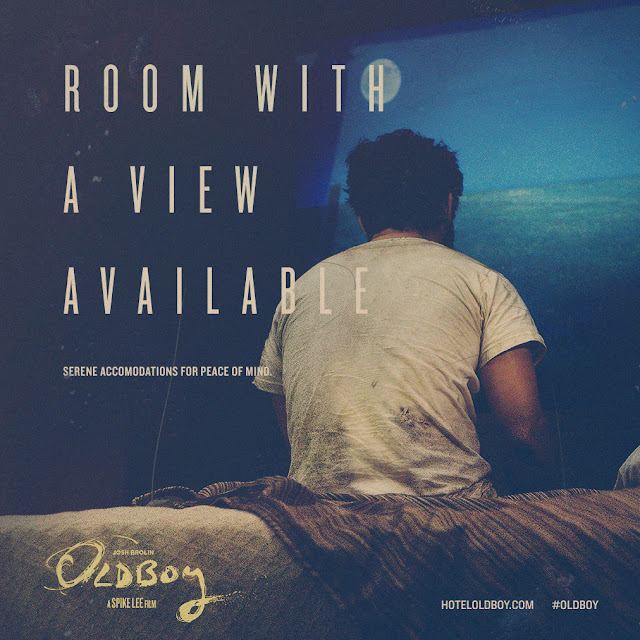 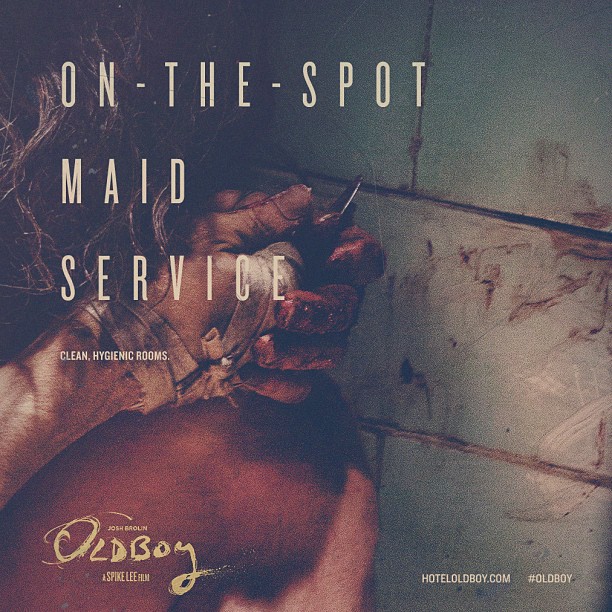 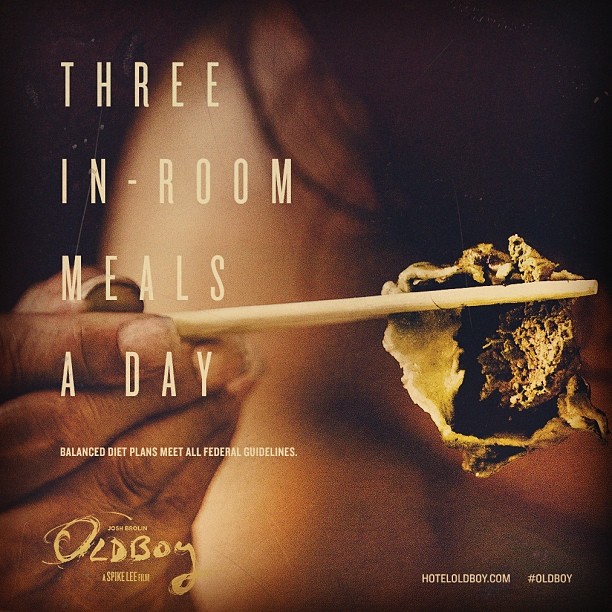 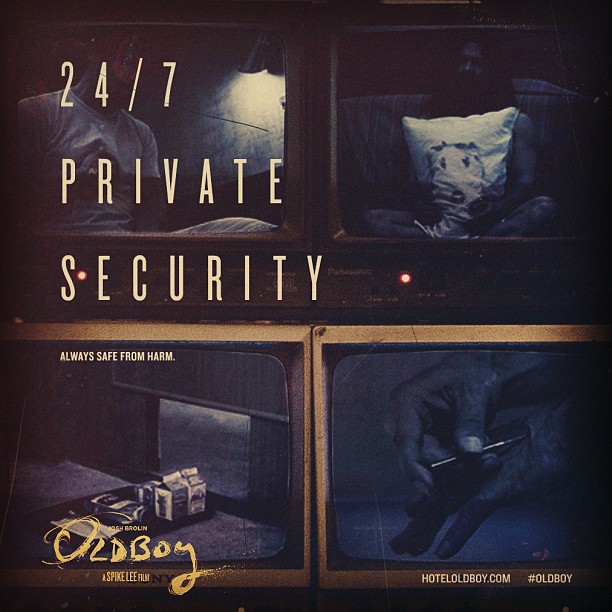