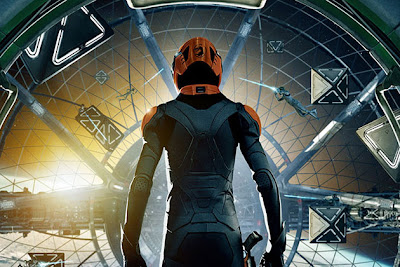 Usually I am a huge sucker for the propaganda-style movie posters that have become increasingly popular over the last few years, but these new posters just released for Ender's Game, you can see below, do very little for me.  They aren't particularly engaging or interesting looking and they either signal a dramatic shift from the novel  or a complete disconnect by the marketing department.
The premise of Ender's Game  is that humanity has survived two violent wars with an alien species and to prepare for the inevitable third, and final, war the International Fleet takes young children and enters them into a rigorous "battle-school" to create peerless military commanders for their fleets.  Why these posters are incongruous with the novel, is because in the book children are studied for years and then taken away if they are deemed to have potential.  There is no recruitment because the rights to the child were literally signed away at the their birth and already belonged to the state.  The IF is not a volunteer force thus has no need to recruit anyone.

Is this a tip of the hand to a change from the source material and if it is what else is different?  I haven't even seen a preview(I avoid them for genre films I am hopeful about), so I can't wait to see if Gavin Hood's new film can capture the essence of the classic sci-fi novel or is it will be another Wolverine-style disaster.  We all find out November 1st. 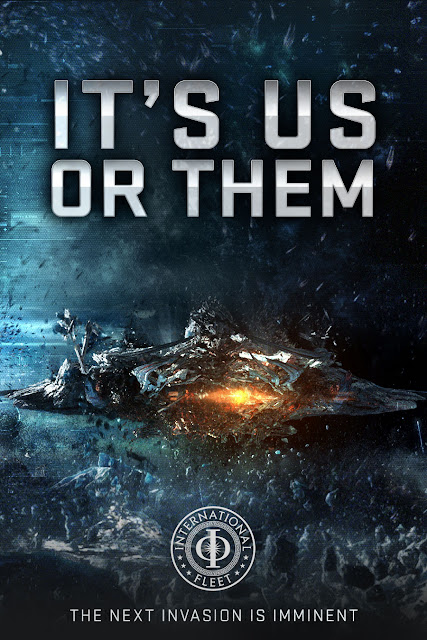 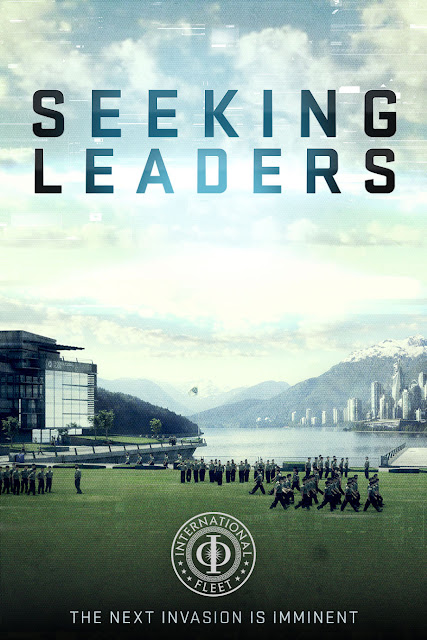