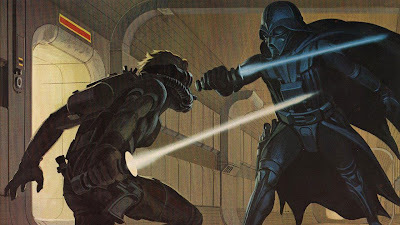 Movies lost one of the great unsung heroes of sci-fiction films over the weekend.  Ralph McQuarrie, the visionary conceptual artist who helped George Lucas literally shape and define the Star Wars universe, lost his life at the age of 82.  The Star Wars universe was born in Lucas's imagination, but it didn't start to become a tangible place that the rest of us could visit until McQuarrie made it real with his talents as an artist.  McQuarrie was the first one who had to figure out what a Light-saber looked like, how an X-wing flew and of course help define the iconic visage of Darth Vader.  We have lost a giant of imagination.

George Lucas has released a brief statement on StarWars.com which you can read here:

"I am deeply saddened by the passing of such a visionary artist and such a humble man. Ralph McQuarrie was the first person I hired to help me envision Star Wars. His genial contribution, in the form of unequaled production paintings, propelled and inspired all of the cast and crew of the original Star Wars trilogy. When words could not convey my ideas, I could always point to one of Ralph's fabulous illustrations and say, 'Do it like this.'

"Beyond the movies, his artwork has inspired at least two generations of younger artists—all of whom learned through Ralph that movies are designed. Like me, they were thrilled by his keen eye and creative imagination, which always brought concepts to their most ideal plateau. In many ways, he was a generous father to a conceptual art revolution that was born of his artwork, and which seized the imaginations of thousands and propelled them into the film industry. In that way, we will all be benefiting from his oeuvre for generations to come. Beyond that, I will always remember him as a kind and patient, and wonderfully talented, friend and collaborator." 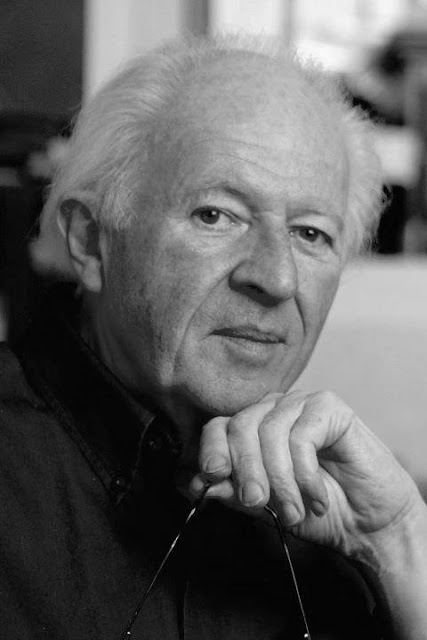