Brave has to should be one of your most anticipated movies of the year.  It is a Pixar film that doesn't have a "Cars" in the title, so that alone should be worth your ticket price.  No other studio has even close to the track record that Pixar does.

Brave's story is of a princess who brings chaos to her kingdom by ignoring tradition and must use her archery skills to restore peace.  If you still aren't convinced, take a gander at the stunning poster below that just premiered on iTunes and be sure to check back tomorrow when a brand new trailer will be making it's debut!

Make sure to leave a comment below to let us know how excited you are for a brand new Pixar film that isn't another sequel! 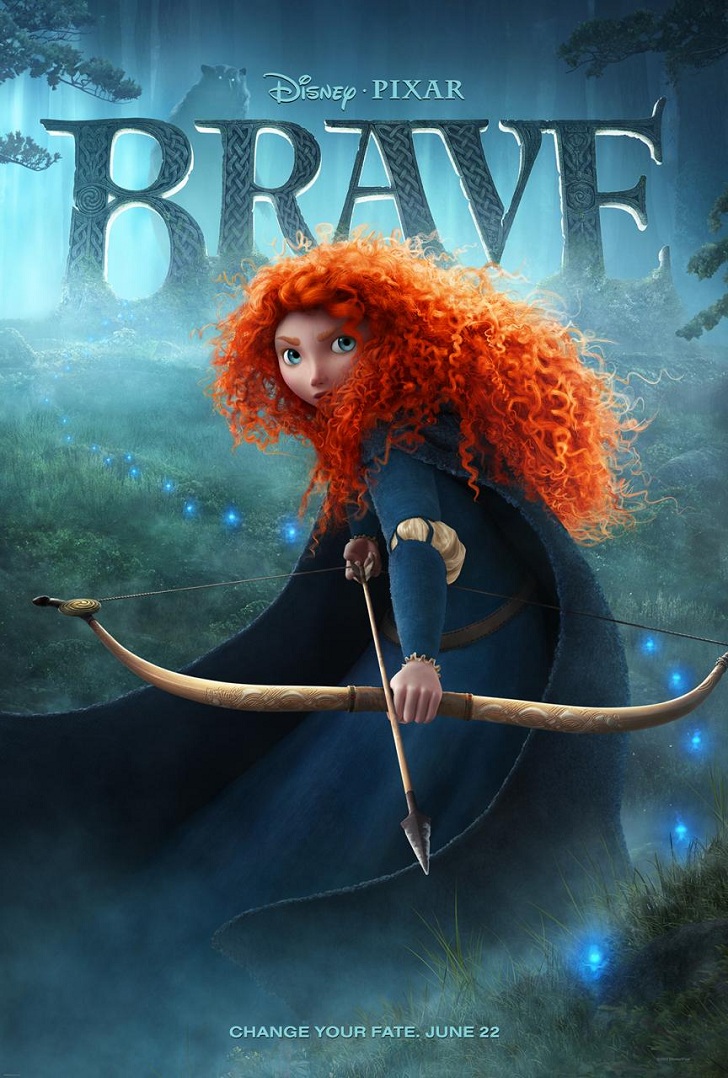