Once again EW seems to be ahead of the curve and has some of the first official images of an eagerly anticipated film, in this case Tarsem's Snow White.  The movie starring Lily Collins, Armie Hammer and Julia Roberts as the "Evil Queen" is set for release next March(and not to be confused with Snow White and the Huntsman starring Kristen Stewart).  Let me state up front that I am a giant Tarsem fan, so I may not be the most objective observer, but I cannot believe how excited I am for a Snow White film!

The Fall is a nearly perfect movie and is easily one of the ten best of the last decade.  That movie in and of itself has convinced me that he is one of the most singular voices in all of film.    Whether he is working within the Hollywood system or outside of it, I will be buying a ticket for every movie Tarsem makes.  The reason for this loyalty is simple; when you walk into a Tarsem directed movie you are guaranteed to see things that you have never seen or imagined before.  I have to say I love the direction that these images seem to indicate.  My only problem I have with these pictures is that they aren't moving since movement is such a huge part of what Taresm does. Ah well, I'm sure we'll be getting a trailer soon.

You can read the official synopsis of the film and see additional images by hitting the jump below and be sure to leave a comment.  So take a look at the images(as they are sure to be polarizing) and let me know what you think. 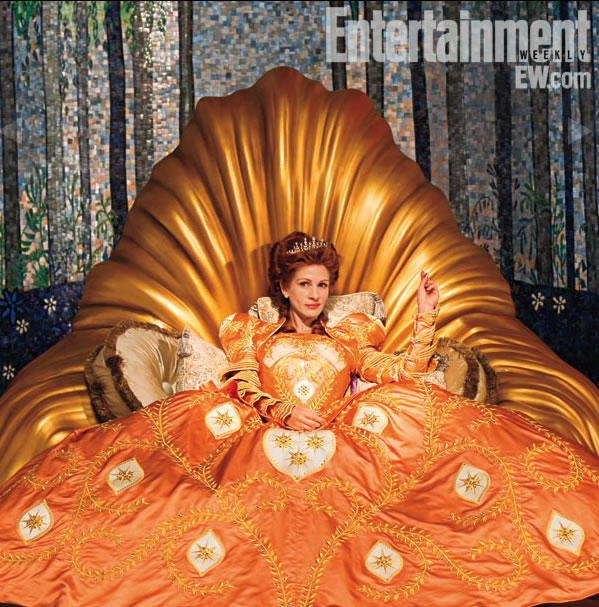 
In Relativity’s Untitled Snow White starring Oscar®-winner Julia Roberts and breakout star Lily Collins (The Blind Side), an evil Queen (Roberts) steals control of a kingdom, and an exiled princess (Collins) enlists the help of seven resourceful rebels to win back her birthright in a spirited adventure comedy filled with jealousy, romance, and betrayal that will capture the imagination of audiences the world over.  The film also stars Armie Hammer (The Social Network) as the object of their affection, Prince Andrew Alcott, and Nathan Lane (The Birdcage) as the hapless and bungling servant to the Queen. 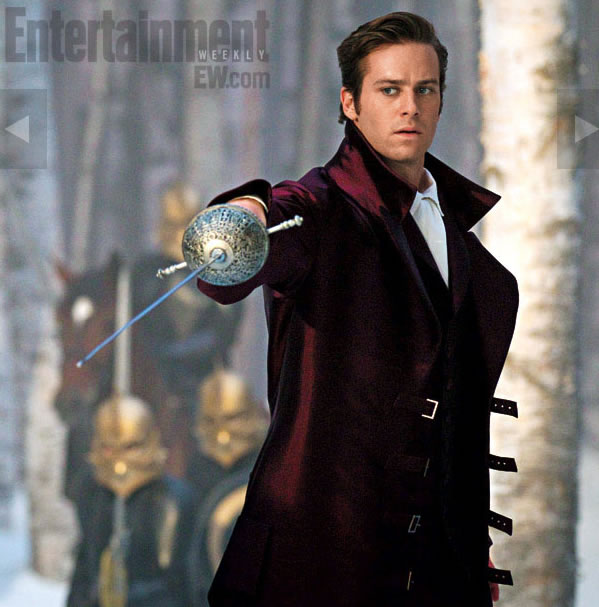 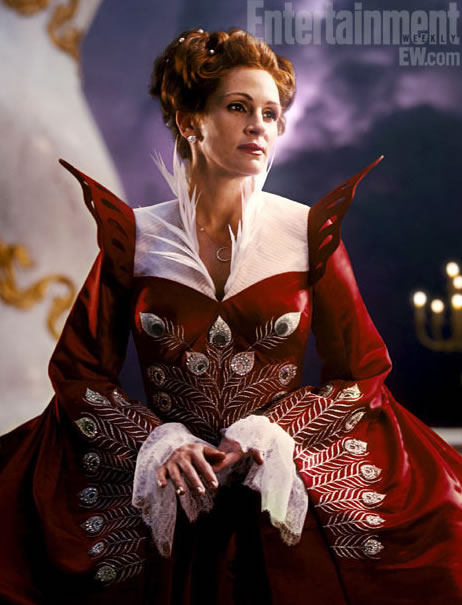 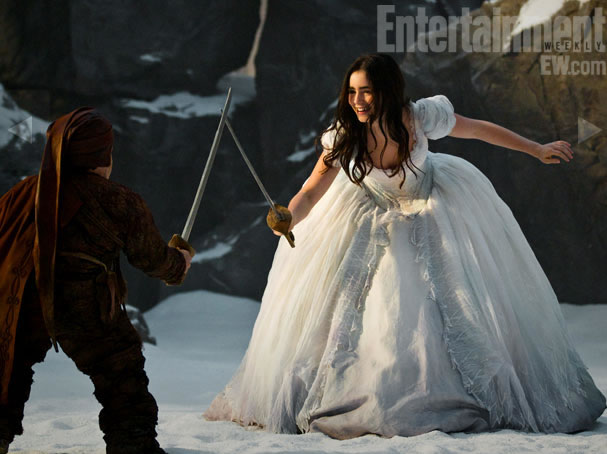 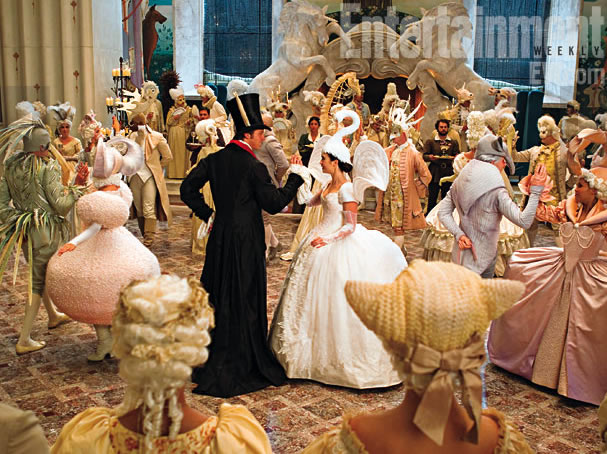 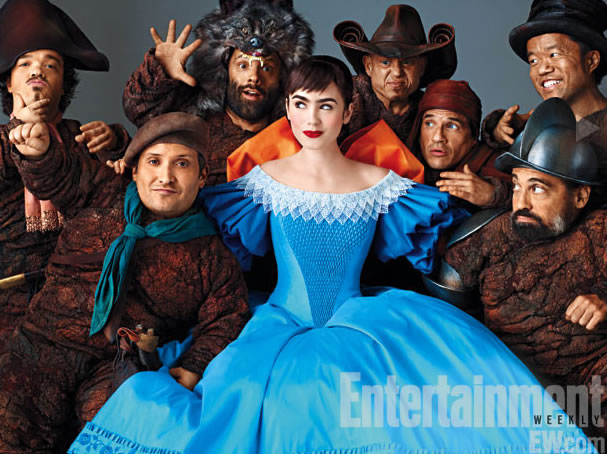