The true origin of JGL's The Dark Knight Rises character has been revealed!

It looks like I was wrong! As stated earlier Joseph Gordon Levitt has just been cast as John Blake in The Dark Knight Rises.  Unfortunately, I misreported that this was a brand new character, apparently this isn't true!  It turns out that John Blake has appeared in print before and has traumatic ties to The Joker!  Hit the link to get the full details! 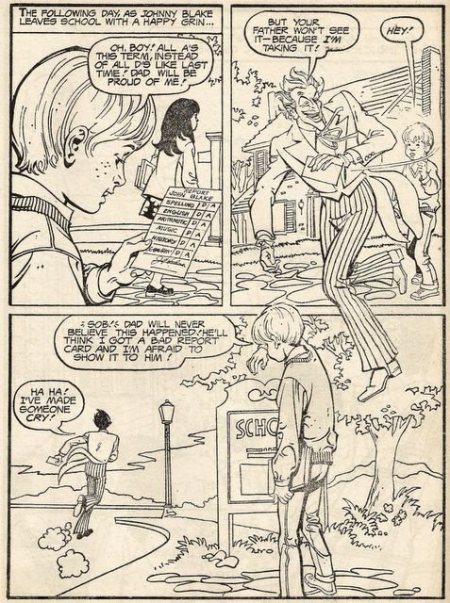 Let me know what you guys think of this risky new direction it looks like Nolan is taking with his last Bat-film.  I mean is this just too intense . . . has he finally gone too far chasing his "edgy" Batman? Let me know in the comments.
Posted by Nickel-Eye at 2:57 PM