Entertainment Weekly released the first official image of Chris Evans from Captain America: The First Avenger.  All I can say is, damn this looks badass!  I love, love, love that they are doing a period Captain America film.  I know it’s corny but Captain America has always been my second favorite superhero after Batman, and I can honestly say I have been dreaming of a WWII era Cap movie since before the age 10.  Evans wasn’t my first choice (I was actually hoping for dark horse John Krasinski) but I think Evans will surprise a lot of people.  He is a much better actor than generally given credit for, if you need evidence just check out Sunshine.  I know my expectations should probably be tempered as Joe Johnston’s career has been anything but consistent up to this point; but he did make the criminally underrated The Rocketeer, and if he can recapture the magic and spirit of that film we are all very lucky boys and girls.  Enjoy the pic below and let me know what you think . . . 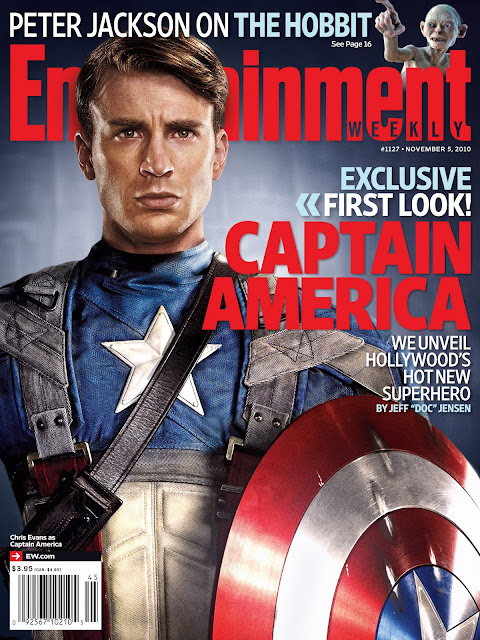 UPDATE:  We now have pictures from inside the magazine as well, while not action shots they are a bit more spoilery but click if you want to see more . . . 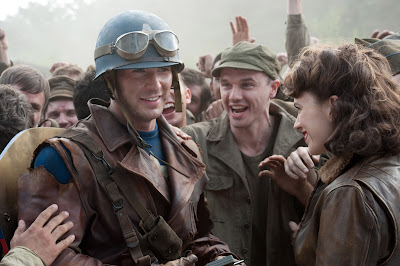 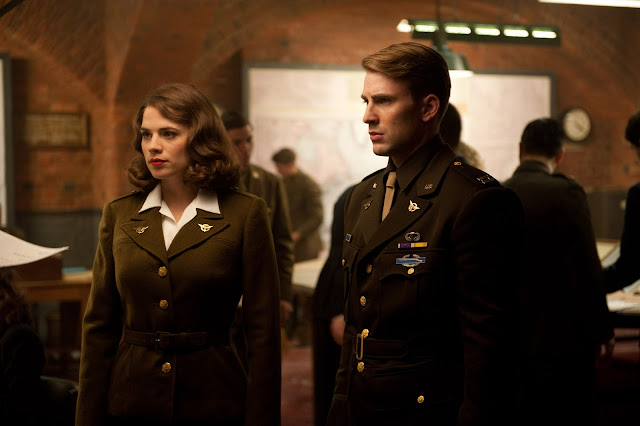 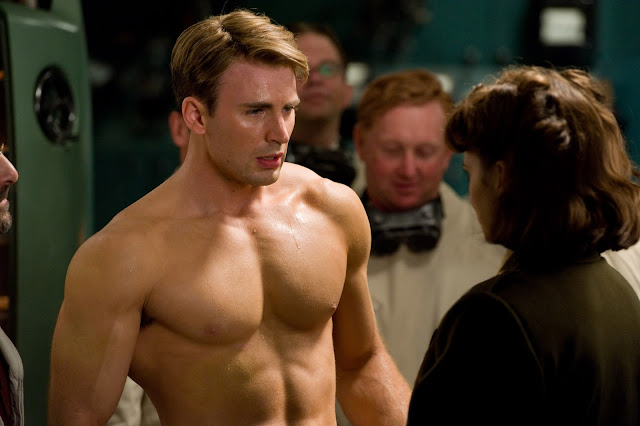 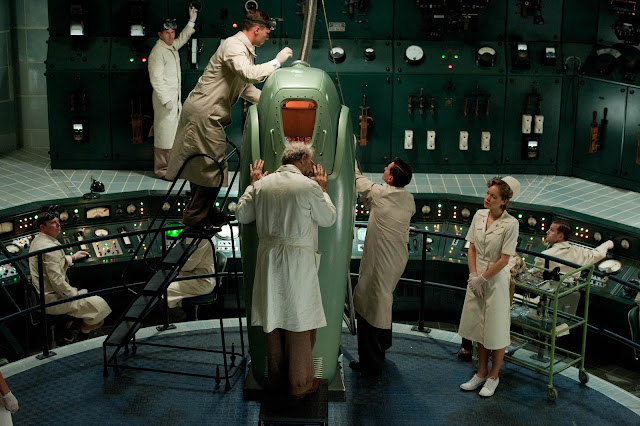 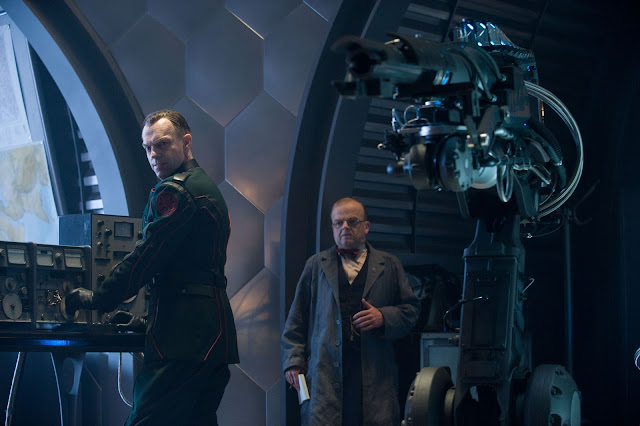 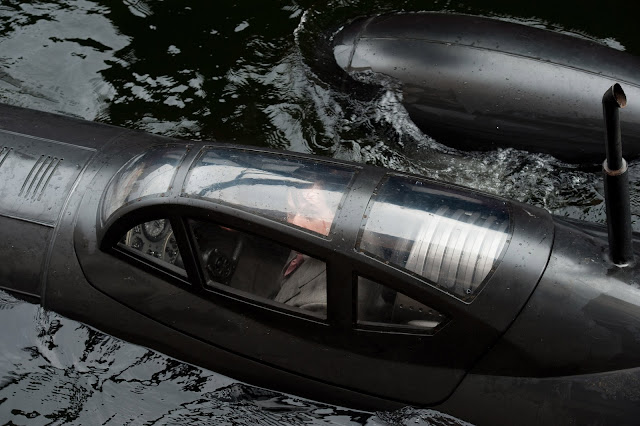 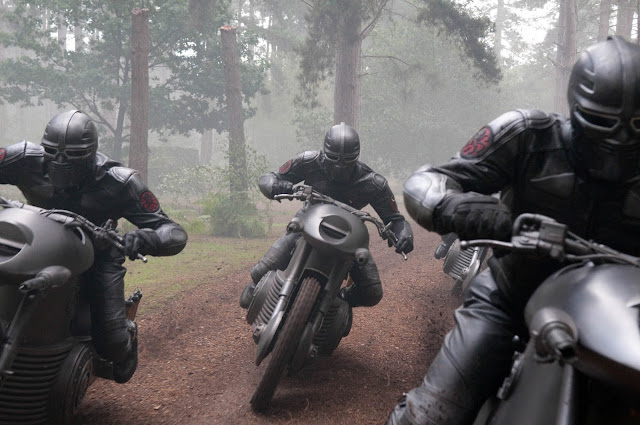 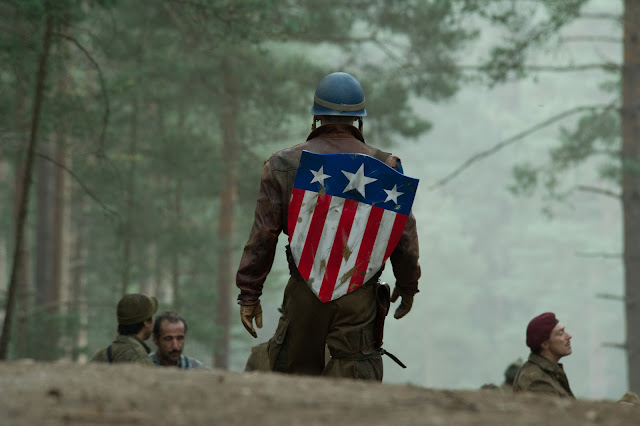